DOOM AT YOUR SERVICE EPISODE 1 SYNOPSIS

Tak Do Gyung lost both her parent she was teenagers. She live with her auntie together with her little brother

She work at Book Publication Industry and one of the writer was a Neurology doctor. Do Gyung always had a heavy headache so the doctor ask her if she want a checkup since she was already at the Hospital.

Thats when she found out that she had a tumor in her head call glioblastoma and she had only 3 month left if she dont want to treat the tumor as suggested by the doctor. The doctor try to make an appointment for her for a follow up where she will be doing biopsy test to find out more about her tumor and she refuse.

At the same day she discover about her death ridden illness, she found out that her boyfriend was already married and his wife is pregnant with their child.

She went back to her office just to get scolded by her boss and later she take a day off since she feel stuck up and want to get some fresh air .

Coincidently, it was the day of her parent death. She went to buy cake. Her little brother call her just to ask for money and she scolded him because he was away at Jeju Island and she was at home alone for the anniversary.

That night she drink Makgeoli (rice wine) and got drunk. She wish upon a star that she want this world to be ruined and end. She was so stressed out for happen to her in a day...

Thats when her wish heard by Myung Mal, a god messenger who was permitted to grant human wish since that was his birthday. He was also tired being immortal and had to serve human who he think as a very low kind.  But at least her wish was the same as his wish.

He arrived at Do Gyung house and she was so confused yet frightened at the same time. She thought she was dreaming. So Myung Mal asked her if she really meant what she wish. Myung Mal also know when Do Gyung will die and that make her more confuse who the hell this Myung Mal was.

Myung Mal went back and left Do Gyung in confusing. He later came into her dream and asking the same question.

After she woke up from her dream, she went to work and saw Myung Mal on the way but she totally ignored him.

When she was crossing the road, her head fell heavy and she fell on the road while suddenly a heavy truck came and almost hit her . Now she know whats the feeling of dying.

In the middle of the chaos , time suddenly stop and Myung Mal came out of nowhere asking her if she want to die now or later . If u want to die later then take my hand. She take his hand without thinking 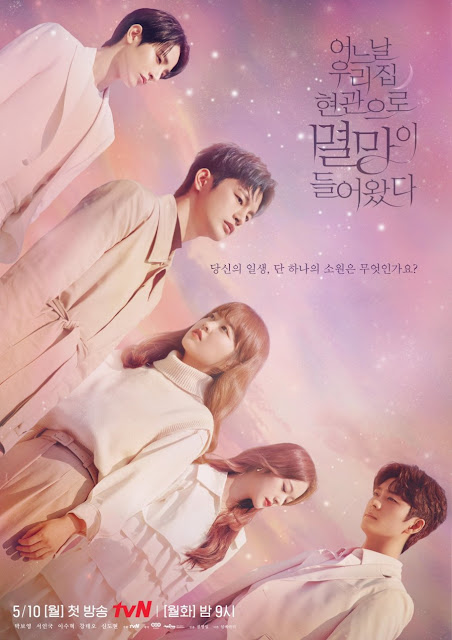 Each Comment from u guys means a lot to me.. thanXX!! 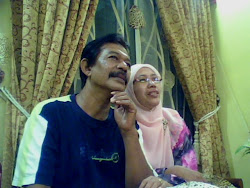 The person who made everything possible 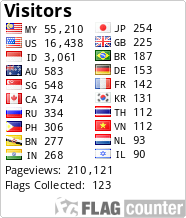